Seek First To Understand, Then To Be Understood 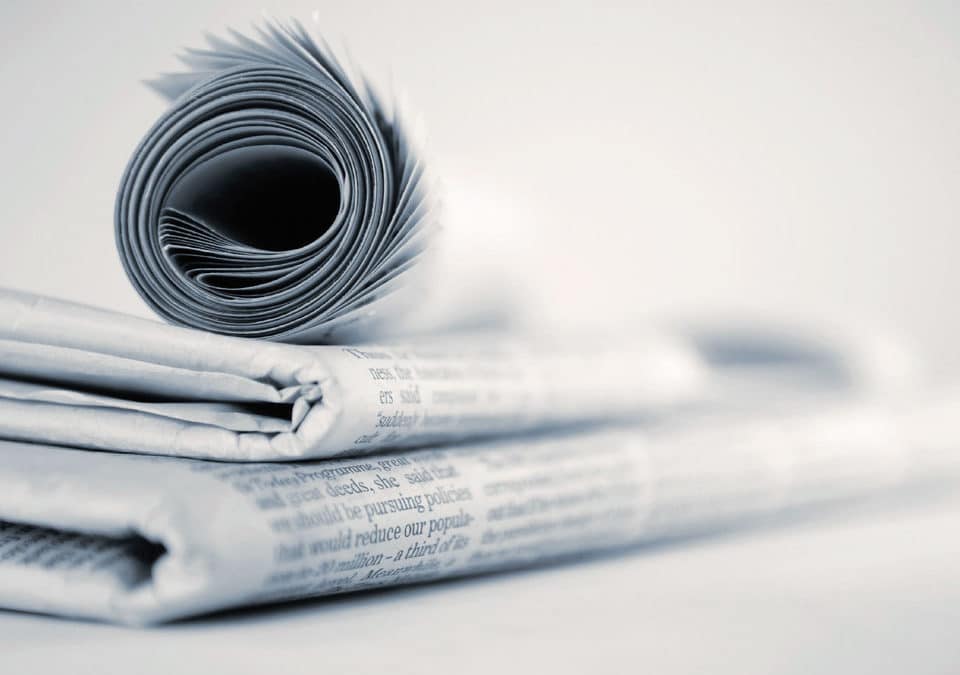 Over the last several months, the New York Post has run a number of articles shining a light on the darker side of the litigation funding industry. The Post is right to expose business practices that lack legitimacy but the Post’s reporting is lacking in its own right. Where’s the balance? It would seem the Post is less concerned about telling the whole truth than it is about “reporting” whatever is likely to sell papers.* Stoking fear and anger will energize a base (and sell more papers) but it will also hurt a lot of folks in the process. As I write, the New York State legislature is considering competing bills that would either reasonably regulate the litigation funding industry in New York or effectively shut it down. Given the Post’s large readership and its one-sided attack of the industry, it’s possible that some, if not many, legislators will be persuaded to vote in favor of unreasonable regulation. If that were to happen, the playing field would once again tilt heavily in favor of the insurance industry. That would do a terrible disservice to the many thousands of people injured in New York every year who may need litigation funding as a resource of last resort.

The New York Post is not unique in its negative and distorted reporting of the litigation funding industry. Plenty of others have been quick to trot out their moral compasses and warn us of the industry’s evil ways. But, there’s a danger in doing this. As Steven Levitt and Stephen Dubner write in their book, Think Like a Freak:

“[…] when it comes to solving problems, one of the best ways to start is by putting away your moral compass. Why? When you are consumed with the rightness or wrongness of a given issue – whether it’s fracking or gun control or genetically engineered food – it’s easy to lose track of what the issue actually is. A moral compass can convince you that all the answers are obvious (even when they’re not); that there is a bright line between right and wrong (when often there isn’t); and, worst, that you are certain you already know everything you need to know about a subject so you stop trying to learn more”. pp. 31-32

The New York Post stopped. Maybe it refused to put down its moral compass or maybe it only cared about stoking the anger it knew would lead to increased readership and ultimately increased profits. You can draw your own conclusion. As I wrote above, I think the Post is right to shine a light on the darker side of the litigation funding industry and it’s not wrong for readers to get mad but, as Steve Forbes likes to say, with all thy getting, get understanding. Regrettably, readers aren’t getting that from the New York Post.

*Read what a former New York Post reporter has to say on this subject: here