Gender Inequality: We made some progress on this day in 1971 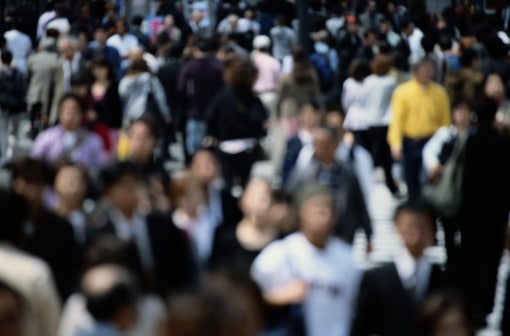 The road to gender equality is long and tortuous and while we’re miles from our destination, today’s a good day to look back and see how far we’ve come. On this day in 1971, the US Supreme Court, for the first time in its history, applied the Equal Protection Clause of the Fourteenth Amendment to strike down a law that discriminated against women.

In Reed v. Reed, 404 U.S. 71 (1971), a mother and father (married but separated) in Idaho each sought to be appointed administrator of their deceased son’s estate. According to the state’s probate law, “males must be preferred to females” when evaluating petitions for appointment. The mother, Sally Reed, argued that the Fourteenth Amendment prohibits discrimination based on gender and the Justices agreed.

To give a mandatory preference to members of either sex over members of the other, merely to accomplish the elimination of hearings on the merits, is to make the very kind of arbitrary legislative choice forbidden by the Equal Protection Clause of the Fourteenth Amendment; and whatever may be said as to the positive values of avoiding intrafamily controversy, the choice in this context may not lawfully be mandated solely on the basis of sex.

Interestingly, Ruth Bader Ginsburg, who would later become an Associate Justice of the Supreme Court, penned the plaintiff’s brief.

Still have a long way to go.